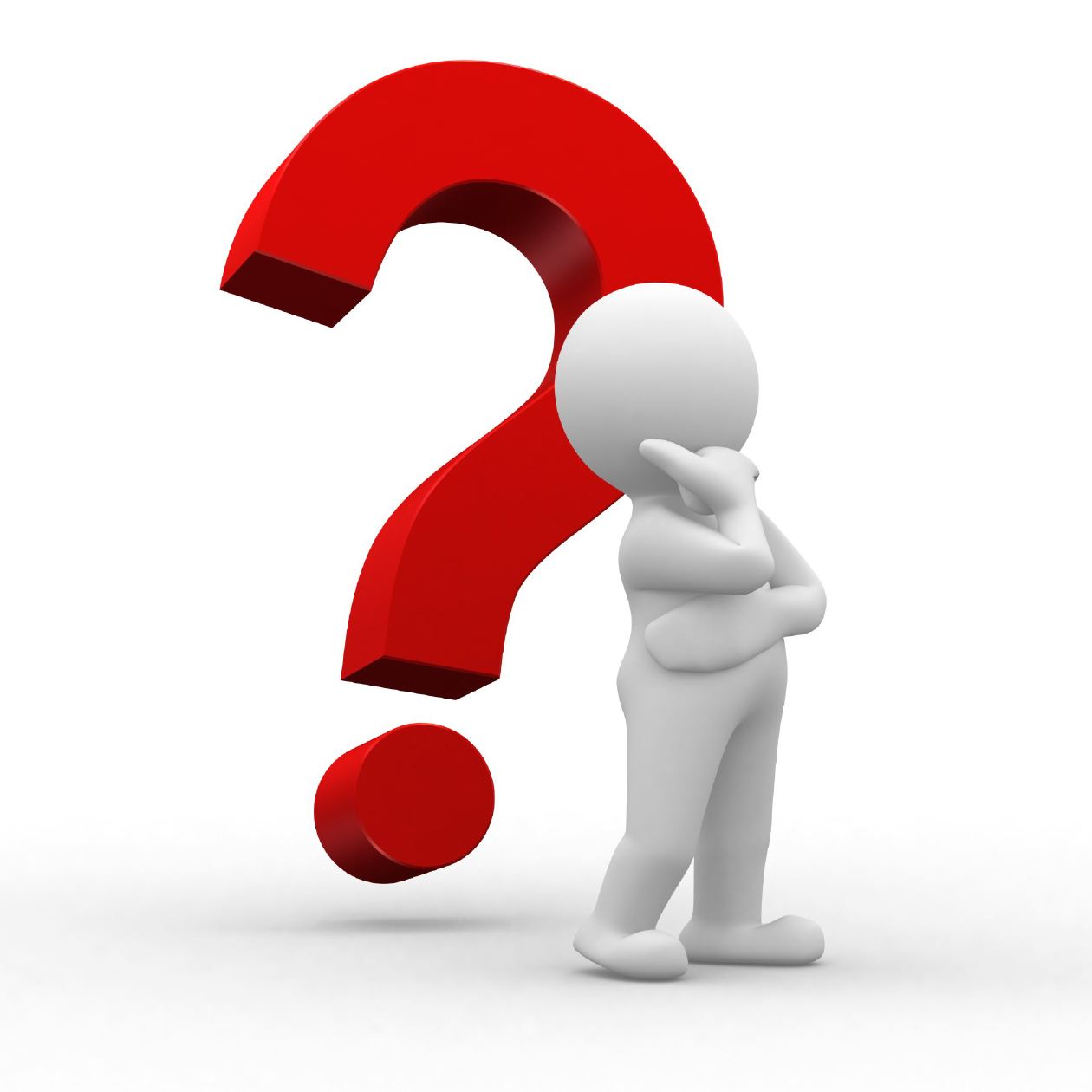 Here is some homework I wrote for my Christian Psychology class the past term.

According to Entwistle (2015, p. 250), “theological reflection typically focuses more on God’s workings in the world,” while “psychological reflection typically focuses more on the workings of God’s world.” There are implications for this in the relationship between psychology and Christianity. Christians realize that they are practicing their disciplinaries with a bias of a Christian worldview in the background. Their goals in psychology are like a secular psychologist but are viewed with Christian beliefs. For example, the relief of anxiety disorders, depression, and psychosis are a view within the realm of psychotherapy, but with the belief of God as the author of healing. It is the psychologist’s talents that assist in healing, but it is God sovereignty that does the healing. Another example, Christians psychologist don’t just look for similarities in theology and psychology, they expect to find them in God’s Words and God’s Works (creation). Christians have a dependency upon God in the workings of the world for understanding in theology and psychology. They understand that human behavior is linked with God’s creation in this fallen world. This link can be found in the biological make-up of humans such as genetics, diseases, etc. and the environmental make-up of humans such as coping skills, education, beliefs, abuse, parenting, etc. Also, Christians in psychology acknowledge that there will be times when theology and psychology will not coincide with each other because of their perspectives of world truths. It is not that one viewpoint is right or wrong; it is the acknowledgment that the world is seen within a person’s experiences and beliefs of the how the world ought to function within that perception. But with Christians, there is a seeking of the truth within whatever talents (disciplinaries) they are practicing.

Dr. Chad Magnuson (2015), explained the integration of psychology and Christianity within three circles: truth, Christian faith, and psychology. There are things we think are true but aren’t within the circle of Christian faith and the circle of psychology. There are truths found only in the Christian faith circle and truths found just in the psychology circle. Where all three circles completely overlapped, the truth was shared by the Christian faith and psychology and above it was a space by itself for outside truths. To sum this up, the Bible is believed to be 100% truth, and it holds examples of those truths, but there are cases of truths inside the Bible that applies to psychology. Further, there are truths outside the Bible in the world. God gave individuals the gift of intelligence to explore truths and apply them to humanity. Look at it from the perception of Luke 10:27 (New International Version), where God’s greatest commandment is to love him with all our hearts, soul, strength (talents), and minds (intelligence) with the second greatest commandment to love our neighbors (humanity) as ourselves.